Art and Culture in Capraia 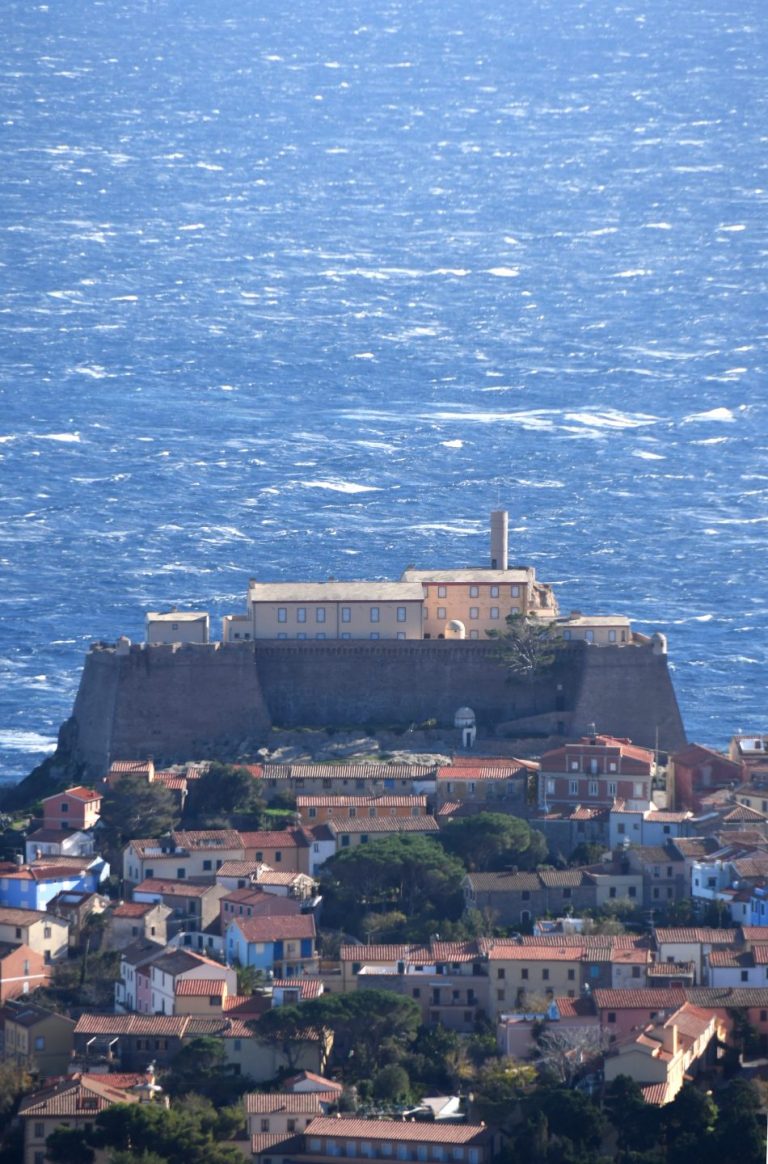 Capraia is not just turquoise sea and long walks in unspoilt nature: the island has a long history that has seen the passage of Etruscans, pirates and even convicts!

The island was home to an agricultural penal colony from 1873 to 1986, a fate similar with other islands in the Tuscan Archipelago at the time. Today, all that remains of the old prison, apart from a colored arch indicating the entrance, are the disused buildings, which included various sections that housed the prisoners’ workplaces, such as the stables and the cheese warehouse, a small shop, the canteen and the barber’s shop. Today, the former prison is home to several farms that produce typical island products, from wine to honey. Numerous hiking trails make a visit possible.

Archaeology lovers will not want to miss the exhibition “The Return of the Warrior”, collecting the most striking finds from the Tomb of the Warrior, which probably belonged to a young soldier from the 15th century. The tomb contains a number of artefacts, including two gilded bronze belt buckles, a sword and an iron knife with a wooden sheath. In the Sacristy of the fascinating complex of Sant’Antonio, which houses the exhibition, there are also important finds from the “Wreck of the Ants”, a ship found near the island.

We know from the island’s history that wine-growing practices began to develop from the 16th century onwards (as early as the 4th century, the community of Zenobite monks who lived on the island introduced a type of African vine). The Palmenti, the quadrangular basins dug out of the rock that are often found on the island, especially in the Tigghielle area and on the rocky esplanade overlooking the Castle, were used for crushing grapes and making wine. The term derives from the Latin pavimentum, pavire, and indicates the act of ‘beating, pounding’.

There are three churches that you can visit on the island: the Church of San Antonio, the Parish Church of the Sacred Heart and San Nicola Vescovo and the more isolated Church of Santo Stefano, near the Palmenti of Tigghielle, which is now a ruin but is very picturesque.

The Church and Convent of San Antonio were built by the Franciscans in the 17th century and the building housed the prison’s headquarters while the colony was in operation.

Its Baroque façade was restored in 2016, and inside the church, you can admire the painting of the Virgin and Child with St Anne and, on the high altar, the wooden statue of St Anthony.

The Church of San Nicola was built in 1759 at the behest of the Republic of Genoa and features three naves separated by pillars and enriched by numerous chapels, with stucco decorations made by local artisans. 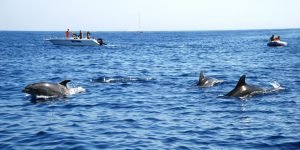 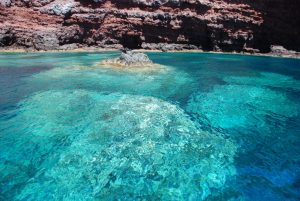 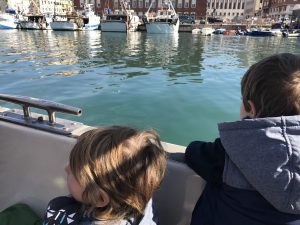 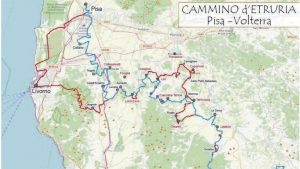 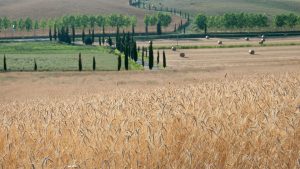 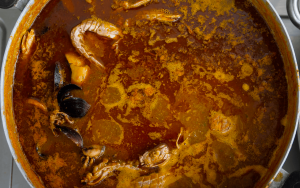